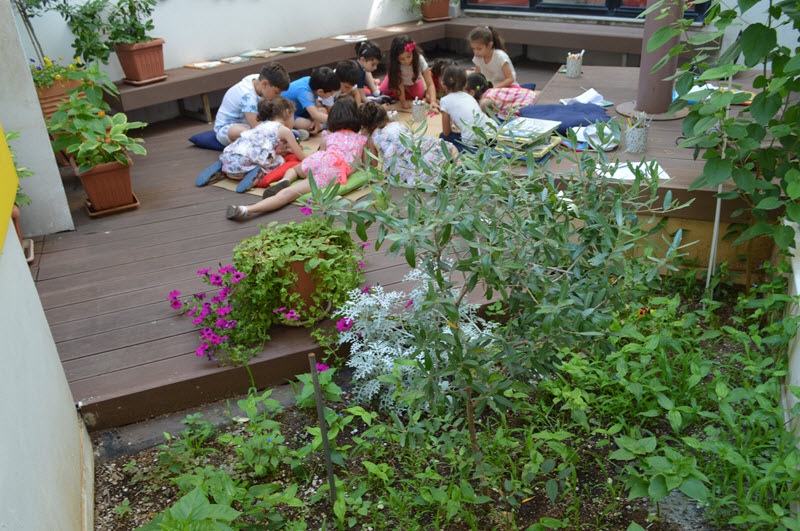 On this year’s Summer Campaign of  Reading and Creativity with the theme ‘Adventures from point to point’, more than 150 Public and Municipal libraries all over the country join their forces to offer more than 3.000 creative labs for children.

From June 16th to September 8th 2017, the Greek Libraries Network  invites parents and children on a panhellenic game of  synthesis around different points:  starting points, punctuation marks, turning points, equilibrium points, signs of the times, points of the compass, signs and wonders!

The libraries are points around which stories are interweaved, children grow up, possibilities open up communities are built. They are points of meeting. Library points are connected with each other and create networks. The Greek Libraries Network in its two year function has taken over panhellenic actions, highlighting  the member libraries as centers of each community. Coordinator and  turning point of  Greek Libraries Network is the National Library of  Greece which in 2017 runs a distance both geographical as well as symbolic, from one point to another, from the emblematic Vallianio  to Stavros Niarchos Foundation Center.

The summer Campaign of Reading and Creativity 2017 is organized by the National Library of Greece and is realized thanks to the cooperation of  hundreds of  librarians, teachers and volunteers all over Greece.

We wait for you at the Veria Central Public Library for a creative summer. 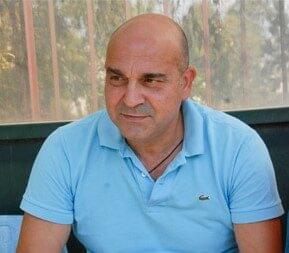