Browse: Αρχική > test > EXPRESSION OF THANKS FOR THE DONATION OF WORKS OF ART TO THE PUBLIC LIBRARY OF VERIA 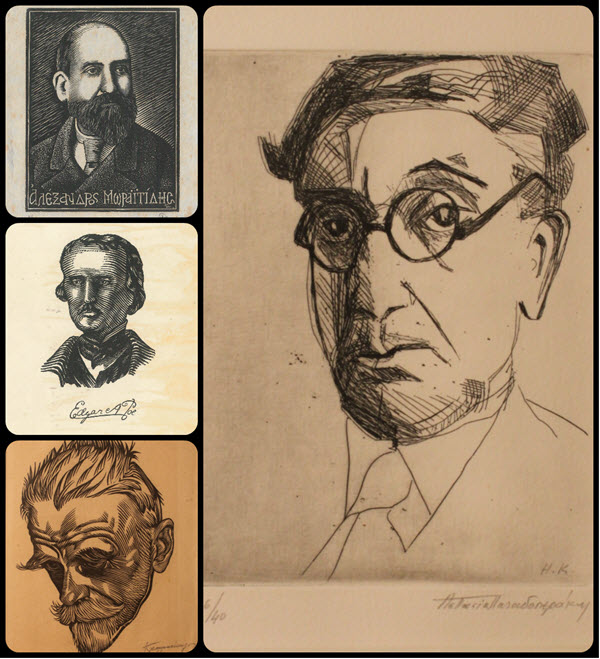 It is about the second donation of  work of arts by Mr. Nicos Grigorakis to the Public Central Library of  Veria.

The Library already has in its collection, the collector series Livres de Luxe from the Αrt Publications N. Grigorakis , art books, albums, art catalogues of  the writer himself  including authentic portraits of  Greek and foreign authors created by Mastixiadis, Gravvalos, Protopatsis (Pazzi), Papadimitriou, Giannoukakis, Lazaridis.

Mr. Nicos Grigorakis is an art historian and writer. He studied Law at Athens University and was involved in historical, architectural and folklore researches and studies. He specialized in the research and study of modern Greek engraving.

His writings  (albums, newspapers, from 1975) consist  today the basic bibliography on the History of  Modern Greek Engraving.

From 1990 and then, Nicos Grigorakis launched into an expensive and highly artistic publications initiative for the Greek facts in the publications area. He creates the exceptional and renowned –Livres de Luxe- luxurious books, reviving the traditional ways of typography. Only 99 numbered and signed copies are typed in deluxe  paper and the texts are accompanied by authentic engravings (Hors-Texte) of  major Greek engravers.

Mr. Grigorakis’ donation is utilized in the art labs of creative recreation organized by the Library and in further activities.