Browse: Αρχική > test > RENOVATION OF THE 2nd FLOOR OF THE CENTRAL PUBLIC LIBRARY OF VERIA

The renovation   of the 2nd floor of the CPL of Veria started on Monday 2nd November .With this project , the utilization of the ‘’Access to Learning Award’’ which the library received (among 350 libraries worldwide) in 2010 by the Bill and Melinda Gates Foundation is completed.

The 2nd floor is being renovated ,modernized and transformed into a multifunctional venue of events with a specially designed reception area for young and older people , which will host ,among others, theatrical productions , film projections, concerts ,photo galleries, speeches ,projects , workshops for children and adults.

The staff offices will remain on the same floor, emphasizing on a better communication between the employees, the development of a creative working environment and of course the best public service. On the same floor a special place will be formed   for the operation of the Future Library, the non – profit organization which is a strategical associate of the Central Public Library of Veria, and its goal is the creation of a network of libraries ,so as to reinforce their role as center of learning ,creativity and interaction.

The completion of the renovation of the library’s building along with the upgrade of its technological infrastructure was possible with the donation of the Bill and Melinda Gates Foundation . A donation which contributes to the improvement of the services which the Public Library of Veria offers to the citizens of the city and the wider Imathia region.

The 2nd floor function requires additionally the purchase of extra technological equipment and furniture. The library will proceed to a specific campaign for informing and collecting this amount through sponsorship but also by addressing to its members.

(in the photos there are snapshots of the renovated rooms) 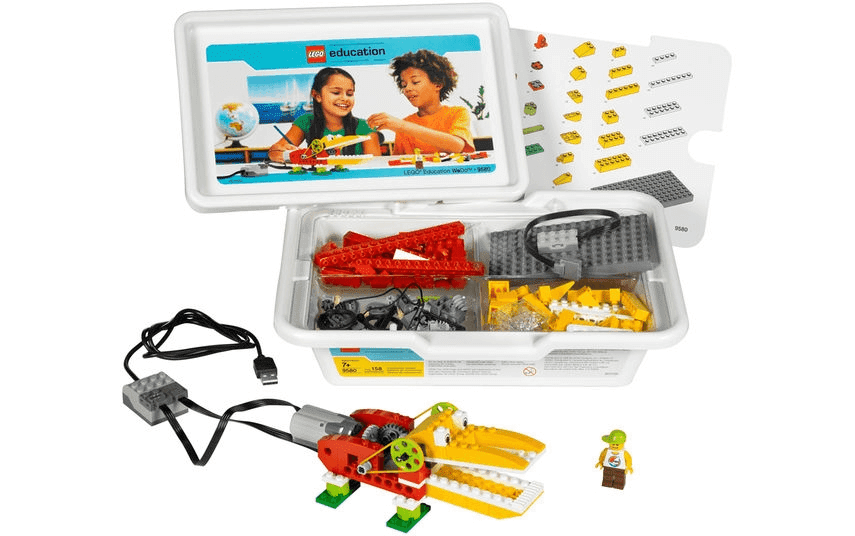 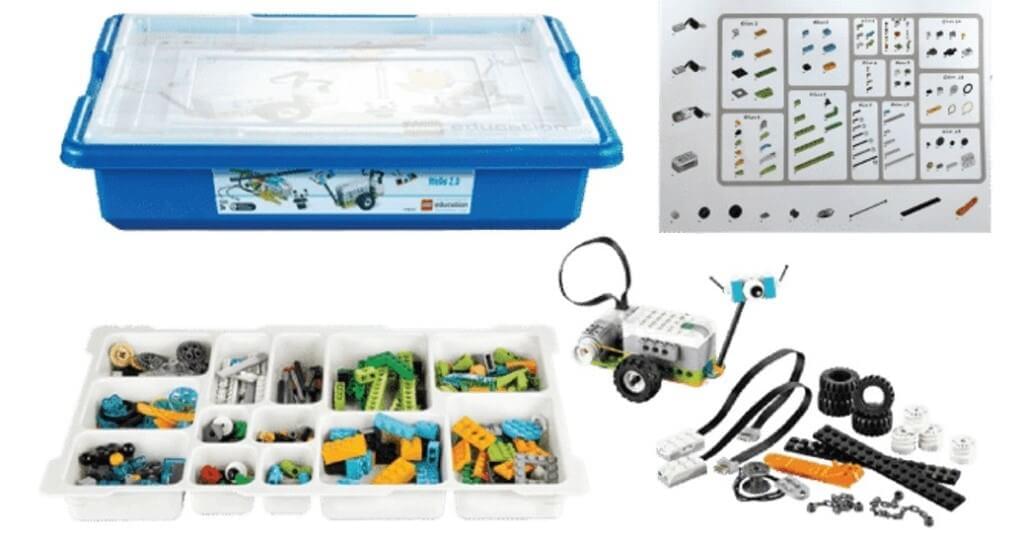 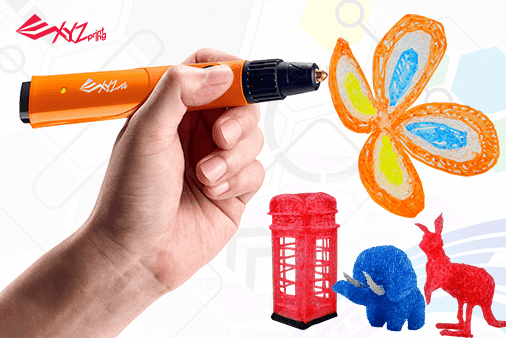