The book concerns three generations of women affected by a Virginia Woolf novel.

The first is Woolf herself writing Mrs. Dalloway in 1923 and struggling with her own mental illness. The second is Mrs. Brown, wife of a World War II veteran, who is reading Mrs. Dalloway in 1949 as she plans her husband’s birthday party. The third is Clarissa Vaughan, a bisexual, who plans a party in 2001 to celebrate a major literary award received by her good friend and former lover, the poet Richard, who is dying of an AIDS-related illness.

Cunningham’s novel also mirrors Mrs. Dalloway’s stream-of-consciousness narrative style (a style pioneered by Woolf and James Joyce) in which the flowing thoughts and perceptions of protagonists are depicted as they would occur in real life, unfiltered, flitting from one thing to another, and often rather unpredictable. In terms of time, this means characters interact not only with the moment in the time in which they are living, but also shoot back to the past in their memories, and in so doing create a depth of history and backstory which weighs upon their present moments, which otherwise might appear quite trivial; buying flowers, baking a cake and such things.

Cunningham’s novel also uses the device in Woolf’s Mrs. Dalloway of placing the action of the novel within the space of one day. In Woolf’s Mrs. Dalloway it is one day in the life of the central character Clarissa Dalloway. In Cunningham’s book it is one day in the life of each of the three central characters; Clarissa Vaughan, Laura Brown and Virginia Woolf herself. Through this prism, Cunningham attempts, as did Woolf, to show the beauty and profundity of every day—even the most ordinary—in every person’s life and conversely how a person’s whole life can be examined through the prism of one single day.

Michael Cunningham took the novel’s title, The Hours, from the original working title that Virginia Woolf used for Mrs. Dalloway. 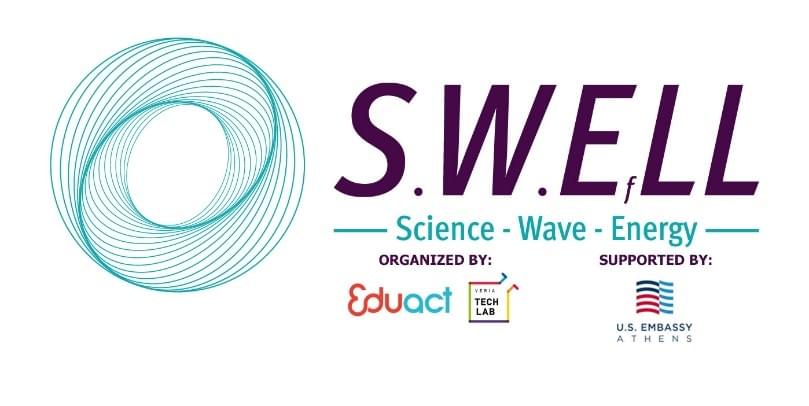