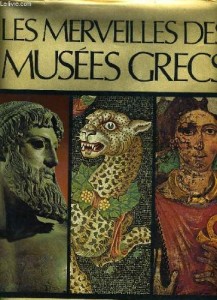 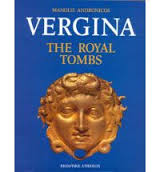 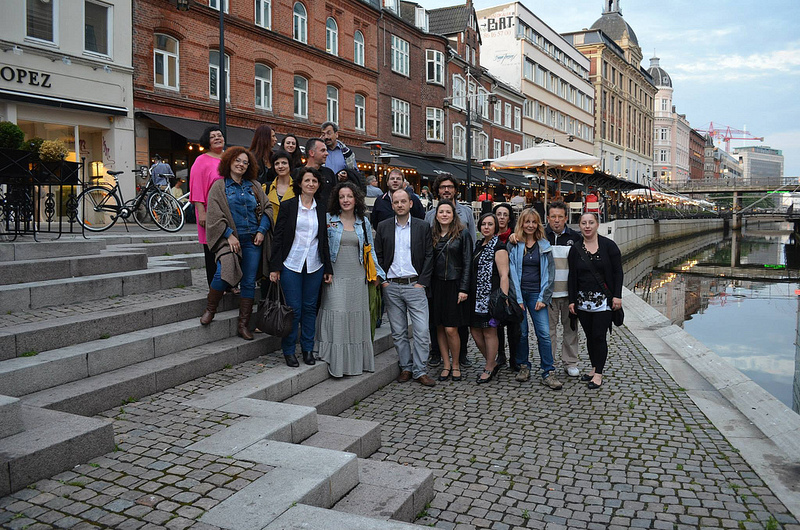 The Next Library International Conference 2013 was held in Aarhus, Denmark (16-19 June)  and organized by Aarhus Public Libraries in co-operation with conference partners and sponsors

The overall purpose for Next Library 2013 was to inspire public libraries to new ways of thinking within re-imagination, civic engagement and collaborative innovation with the perspective of supporting equal access to technology, learning and active citizenship for all.

You can find more details for the conference, the participants, the programme etc at the official page https://www.nextlibrary.net/

339 people from 39 countries attended it.  There were 18 people from Greece . Their trip was sponsored by the Future Library, a non-profit organization sponsored by Stavros Niarchos Foundation https://www.futurelibrary.gr

In general the conference was very inspiring. The fact that it was divided into several sessions such as library tours, lectures, interactive sessions made it flexible and easy to attend.

We are looking forward to seeing the new Media Space which is going to be finished in 2015. The greek team had the opportunity to visit the construction site and to see the miniature of the biggest Scandinavian Library https://www.urbanmediaspace.dk/en